What credit card starts with 1? Meaning of the 1st digit

"My Operator" Administrator
Finance
No Comments

Payment card number is the ID not only for consumer account but also for company that issued it. To distinguish one bank (or another organization) from another, it is enough to know the first 6 digits which are called BIN (Bank Identification Number). At the same time, the first digit of a payment card number might be named industry number. It is an industry identifier, which might indicate: 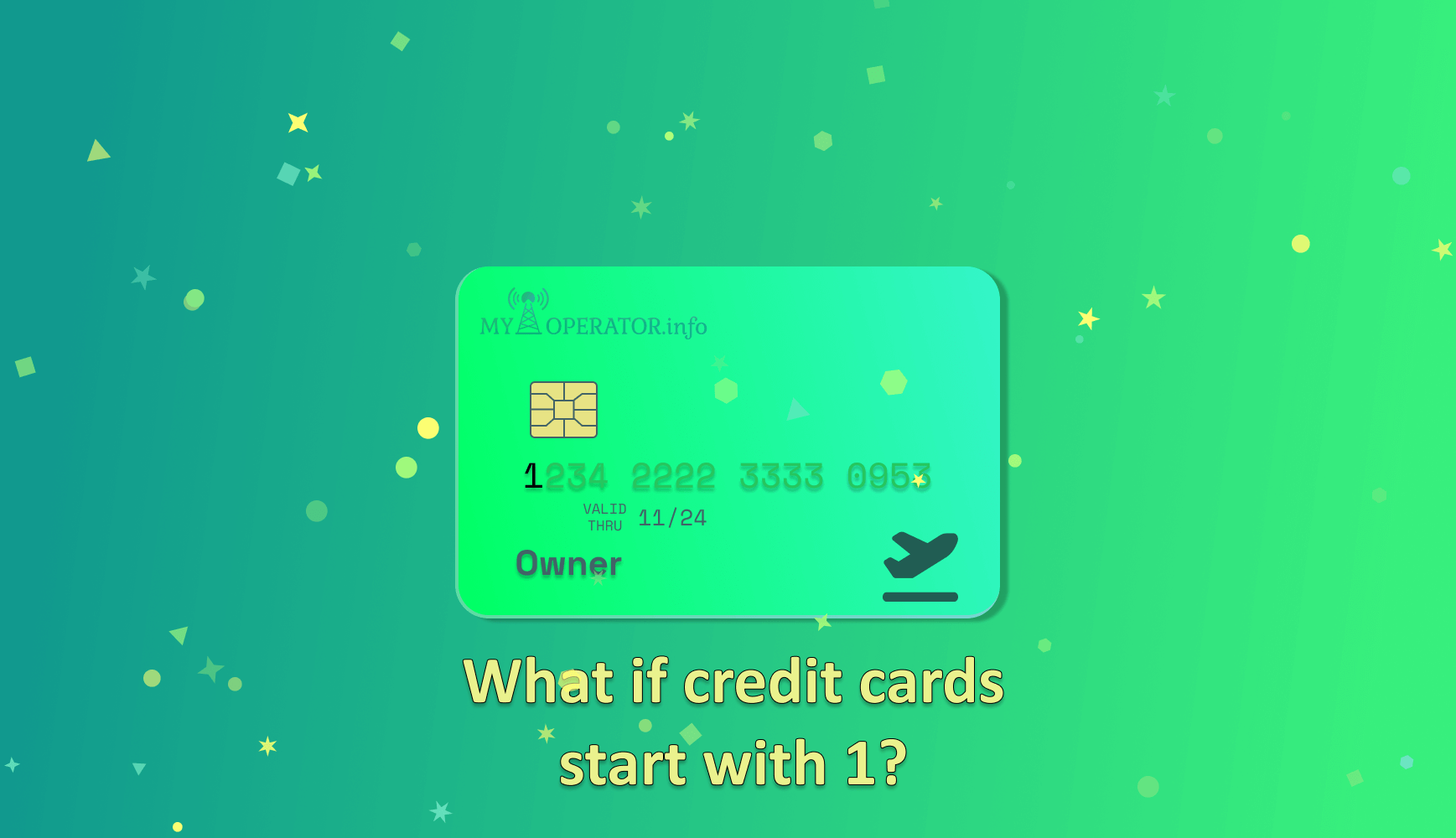 What cards begin with the digit “1”?

If the card starts with 1, we can say with a high probability that the business of card issuer is connected with airlines. At least, most of the cards with such starting number are directly or indirectly related to the aviation industry. As a rule, these cards are issued by Universal Air Travel Plan (UATP) or some private labels.

If you are interested in what credit card starts with 2, you may be sure that its industry is also connected with airlines.

In addition, you can meet cards that start with 1, but belong to other industries. In may be bank sector, business or trade depending on which numbers come next. To know more details you should know the next five digits (at least six first digits in total, including “1”).

Previous Post
Check the balance on gift card VISA | All methods
Next Post
What credit card starts with 2? Issuers & industries