Due to a big territory of USA this country has always been divided into several time zones, but their exact number is often confused. The main reason of it is some changes that have occurred during the history of US, as well as the existence of several different classifications.

What does the time zone mean?

In general a time zone is an area which observes a uniform standard time. It is necessary for different purposes including legal and often tends to follow the boundaries between countries.

Nevertheless, there are many large countries in the world where several time zones operate at once. USA is one of them.

What is the time zone in the US?

The United States covers several time zones at once, so there is no common time for all states and US territories. Formally US time zone is from UTC–4 to UTC–12, but it also contain UTC+12 and UTC+10. The time zone map of United States is below: 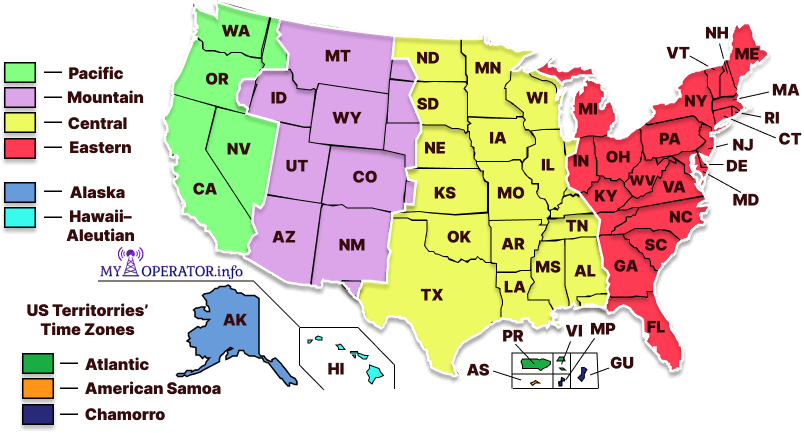 How many time zones in the USA?

The USA was originally divided into 4 standard time zones. At present the continental United States is still divided into such quantity of zones:

What are the US time zones?

Due to US law there are 9 standard time zones in the USA and its surrounding areas. Here they are:

As we’ve earlier told Eastern, Central, Mountain and Pacific time zones belong to the contiguous US.

Such time zones as Alaska and Hawaii–Aleutian are zones used in states beyond the contiguous US, while the last 3 time zones are used in US territories (Puerto Rico and the U.S. Virgin Islands refer to Atlantic time zone; American Samoa is in Samoa Time Zone; Guam and the Northern Mariana Islands are situated in Chamorro Time Zone.

If you’ve seen somewhere the question “What are the 6 time zones in the USA?”, don’t be confused. In this case, all time zones mentioned above are meant, except for those, which refer not to states but to US territories. These 6 time zones are: Eastern, Central, Mountain, Pacific, Alaska and Hawaii–Aleutian.

Where is the Eastern time zone?

Standard time there is UTC−05:00, while DST (Daylight saving time) is UTC−04:00. You also can see exact time in exact state or city. For example, what time is in New York.

Where is the Central time zone?

To look for this time zone by map, just see below:

Where is the Mountain time zone?

Where is the Pacific time zone?

Pacific (PT) is one another time zones of US which completely covers two states: California and Washington. In addition Idaho, Nevada and Oregon are partially included to it.

Here you can see the map with time zone PT:

Where the other states are situated?

Among the unmentioned states there are also:

Alaska Time Zone map as well as the location of Hawaii-Aleutian Time Zone is here: 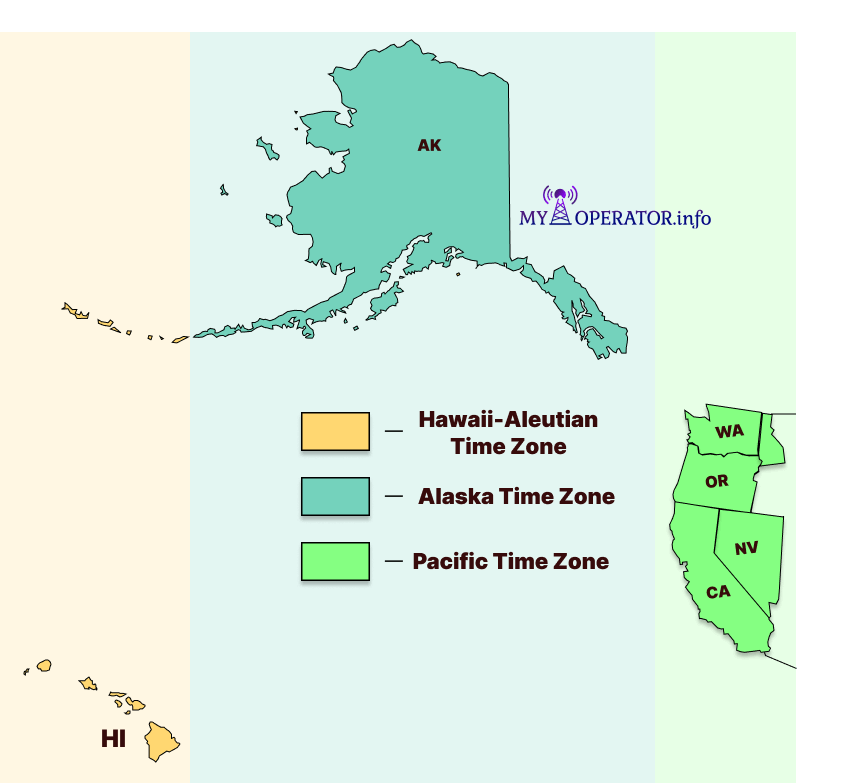 Where the US territories are situated?

There are 3 time zones covering US territories:

Puerto Rico and U.S. Virgin Islands belong to this time zone. The location of them is on the map of Atlantic Time Zone. 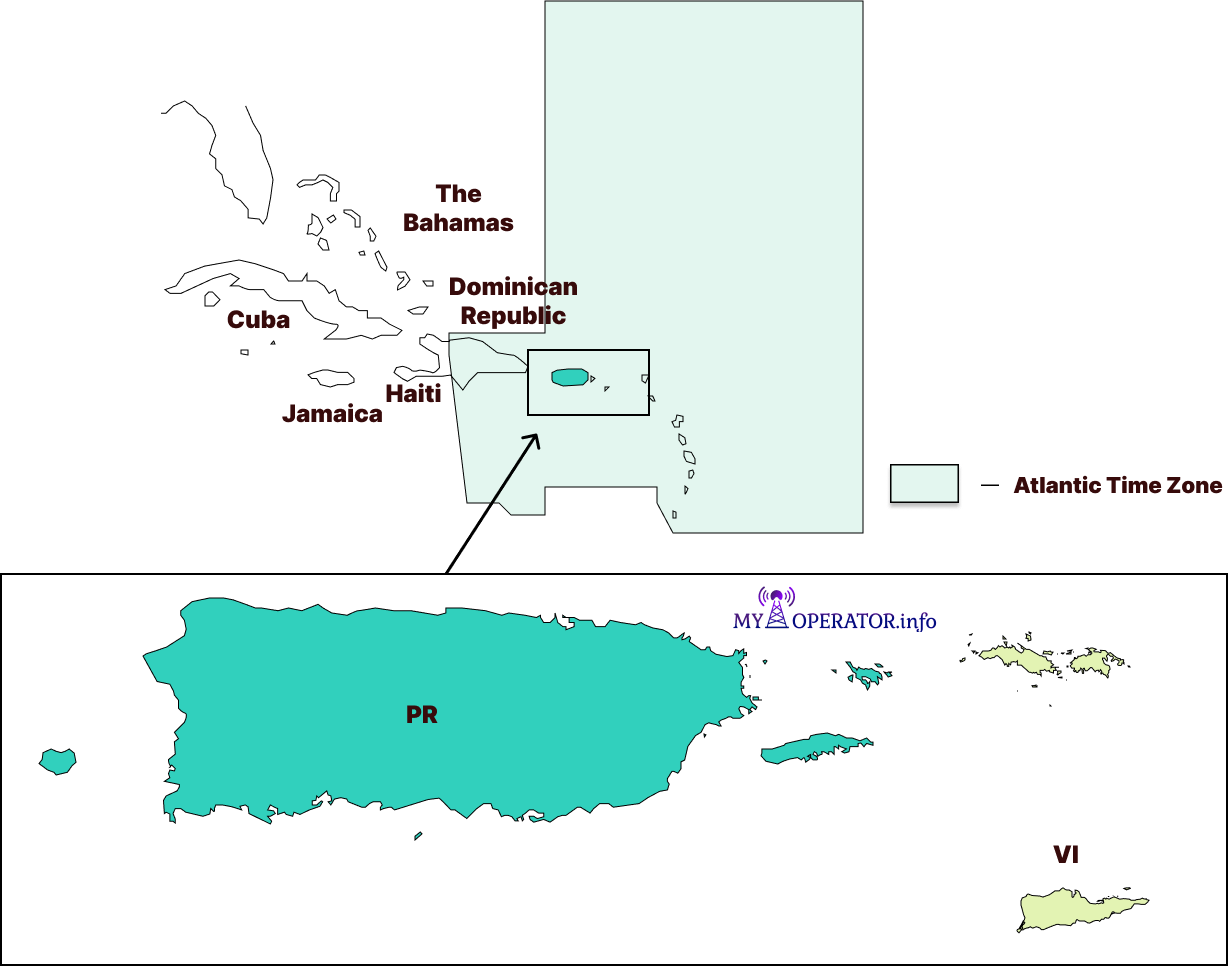 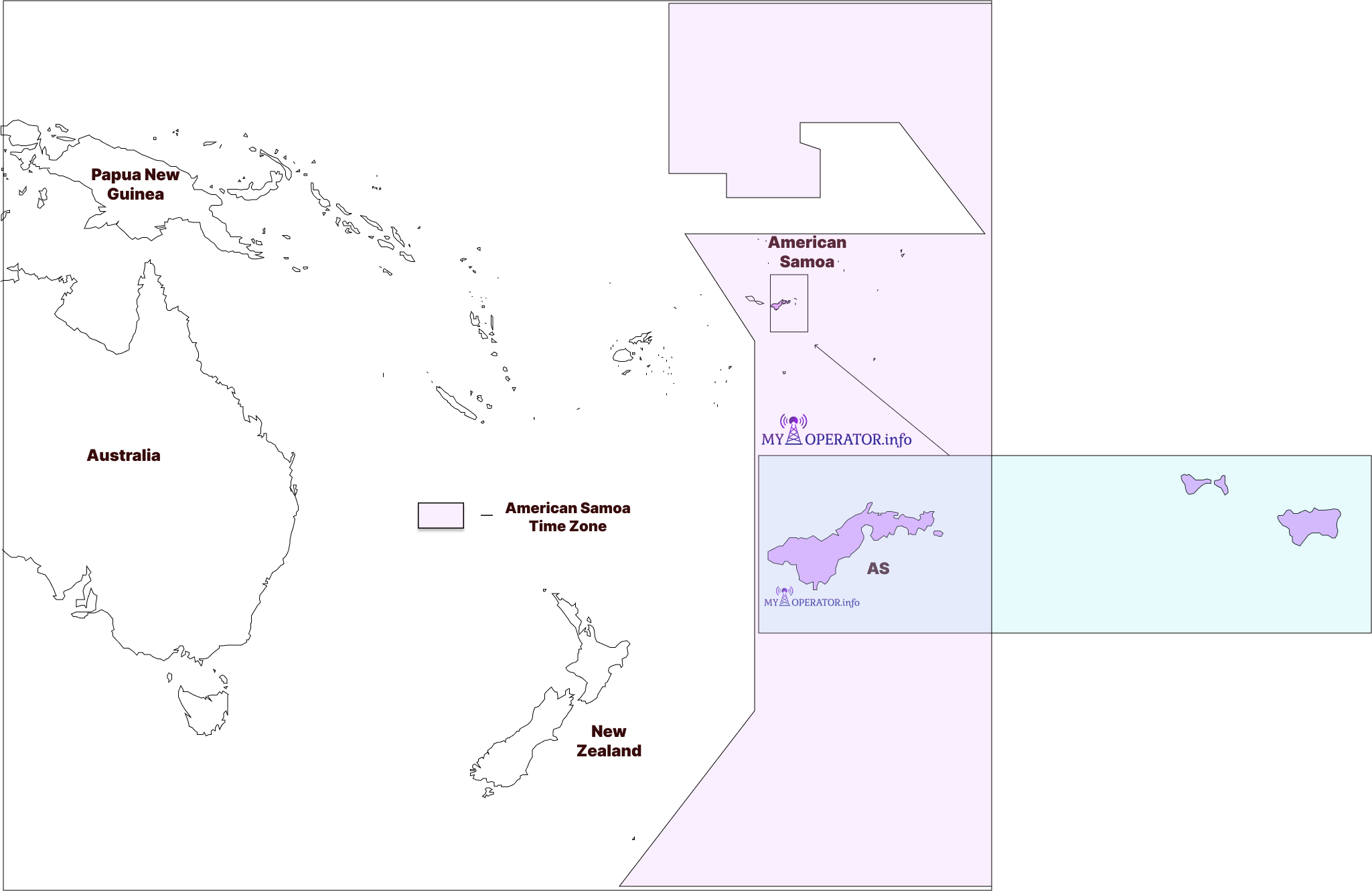 The last two US territories, we’ve not mentioned yet, are Guam and the Northern Mariana Islands. They are both located within Chamorro Time Zone. 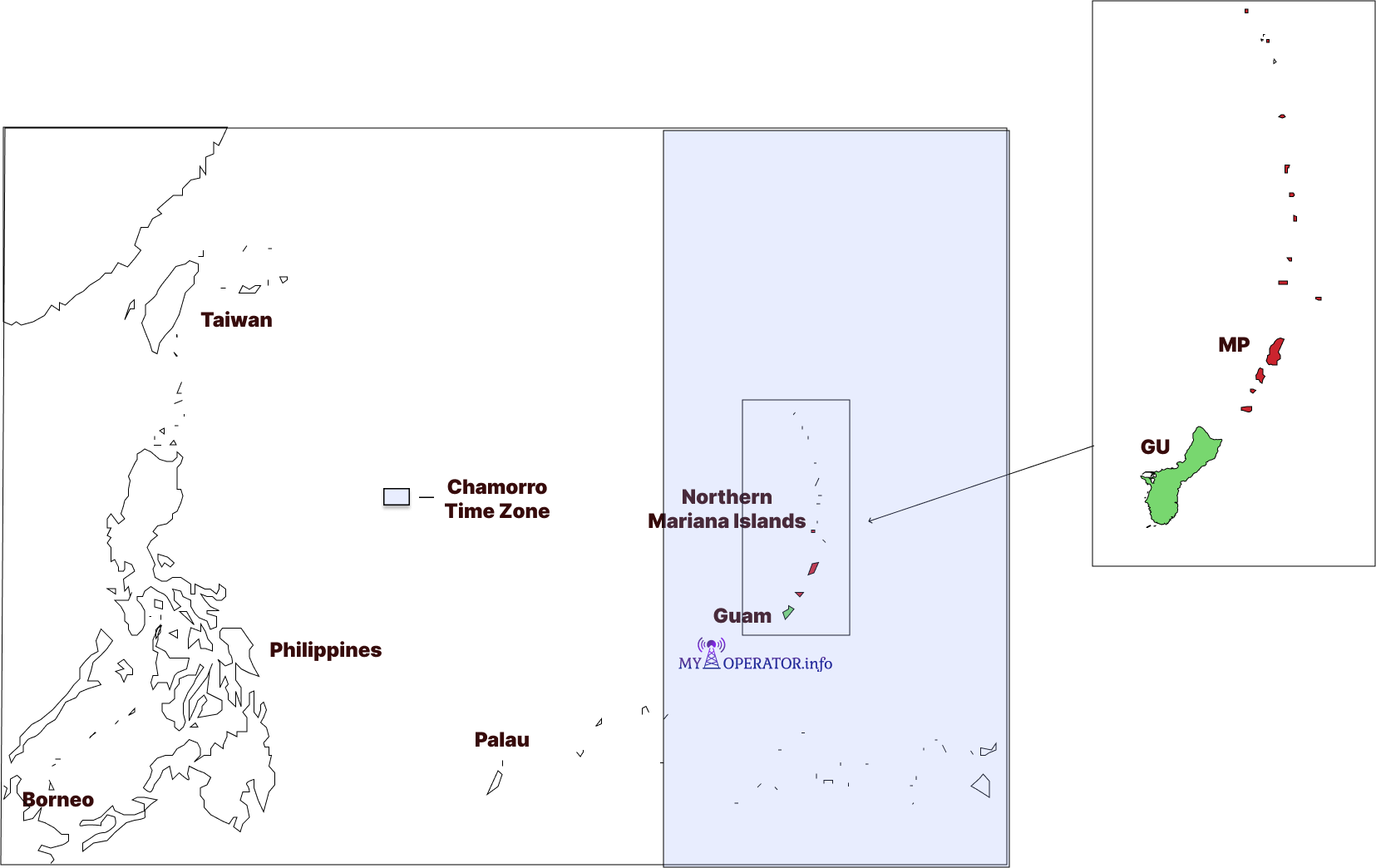 What time is in USA?

As there are a lot of different time zones in America (USA), here you can see the time in the biggest US cities:

Which states are split into 2 time zones?

Usually just a small portion of the divided state is located in a different time zone (not with the rest of the state). But there are also such cases when the state is nearly cut in half by the time zones (South Dakota, Kentucky and Tennessee are among there states).

Let’s see which states have two time zones at once:

We hope that now you know everything you were interested in about time zones for the US.